In 2199, five years after the Gamilons began an invasion of Earth, the planet has been ravaged by the aliens’ bombs. The remnants of humanity have fled underground to escape the irradiated surface. One day, former pilot Susumu Kodai discovers a capsule sent from the planet Iscandar that tells of a device that can remove the radiation from the Earth’s surface. The Earth Defense Force rebuilds the battleship Yamato with a new type of propulsion system to make the 148,000 light year trip to Iscandar in hopes of saving the Earth. Within one year, the radiation will drive the rest of humanity to extinction. 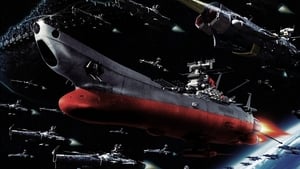 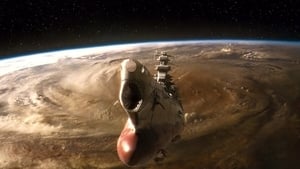